Welcome to the Helck Wiki

Soon after the last Demon King was defeated, the Demon Empire starts a tournament to choose the next Demon King. But the favorite contestant to win is non other than a human, the hero Helck, whose motive to become the Demon King is to defeat his own race. Is there any truth behind what Helck claims? It's up to one of the Four Heavenly Kings of the Empire, Red Vamirio, to discover and unfold Helck's true intentions. 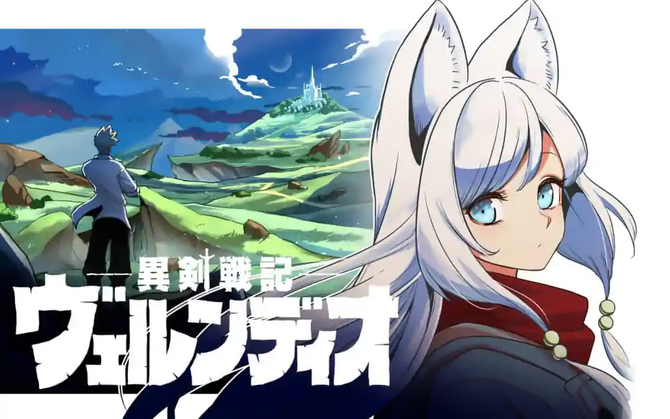 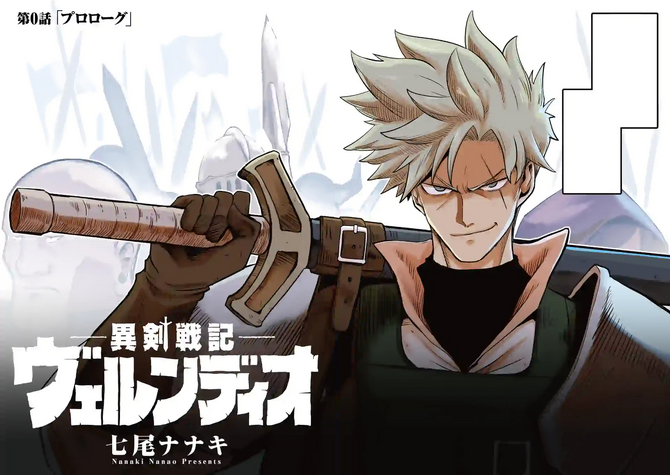 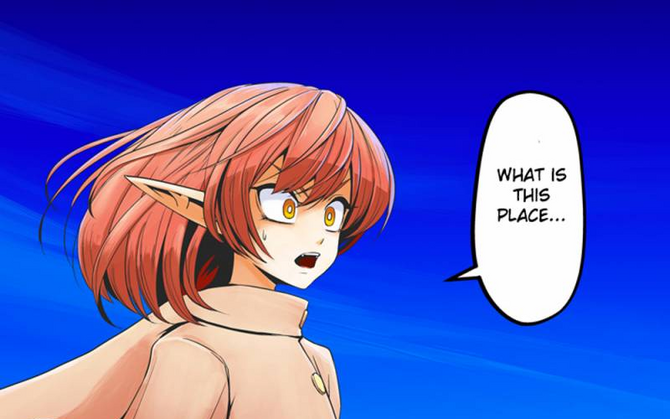 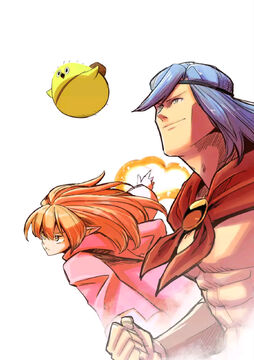 The mercenary resurrected by Kohaku to thwart an impending catastrophe

Red Vamirio of the Four Heavenly Kings is the hot headed, but grounded protagonist

Community content is available under CC-BY-SA unless otherwise noted.
Advertisement